CURRUMBIN SANDS THINGS TO DO 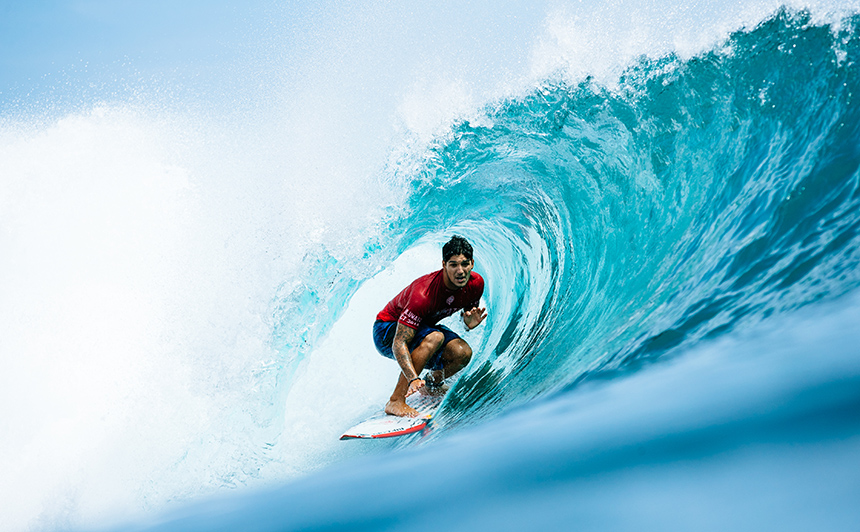 Don’t miss the opening leg of the WSL (World Surf League) World Championship Tour on the Gold Coast. The best of the best surfers from around the world will do battle at our famous surf breaks to earn the first win of the World Tour.

The event consists of the Quiksilver Pro (mens event) and Roxy Pro (womens event) and the dates allow for lay-days so that they only compete when the swell is favourable. Meaning a great surfing show, but exact dates of competition can’t be promised.

Book your accommodation for the event staying at Currumbin Sands on the Beach in Palm Beach Gold Coast. To view our rates and make your reservation CLICK HERE.